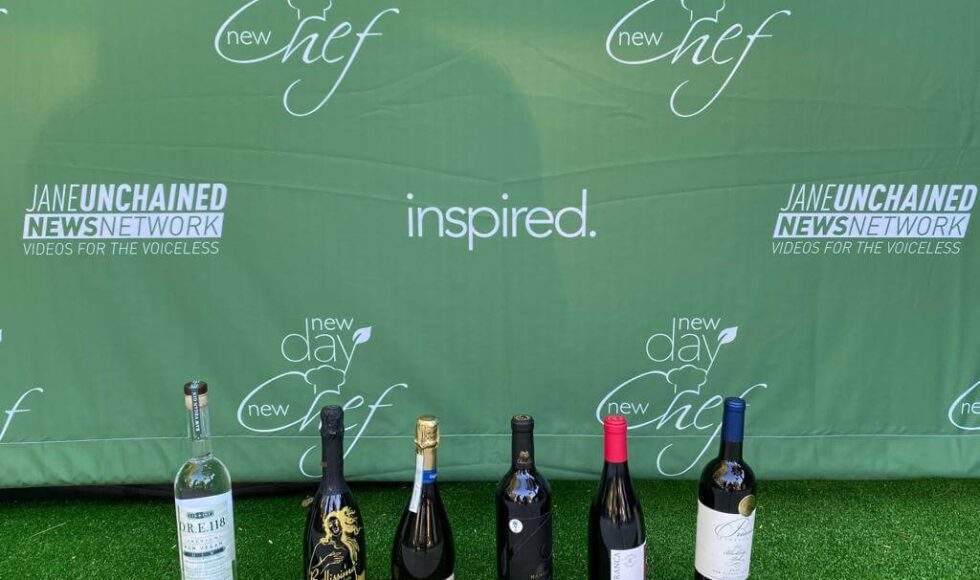 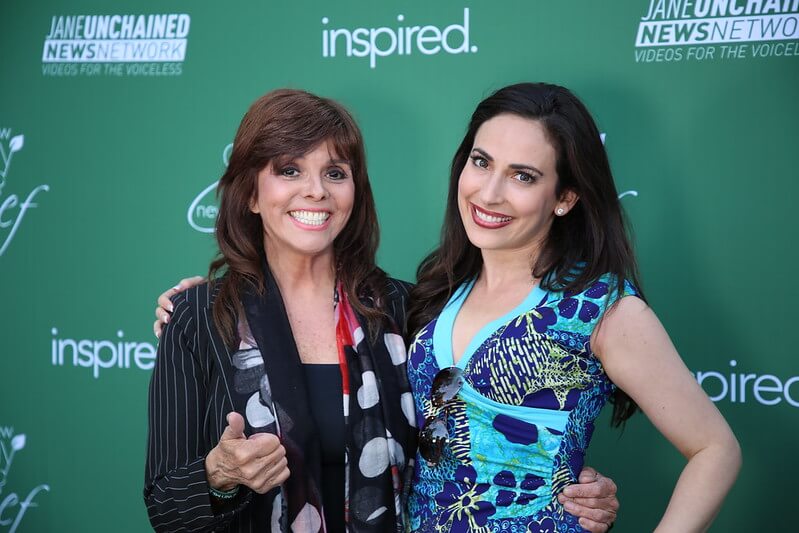 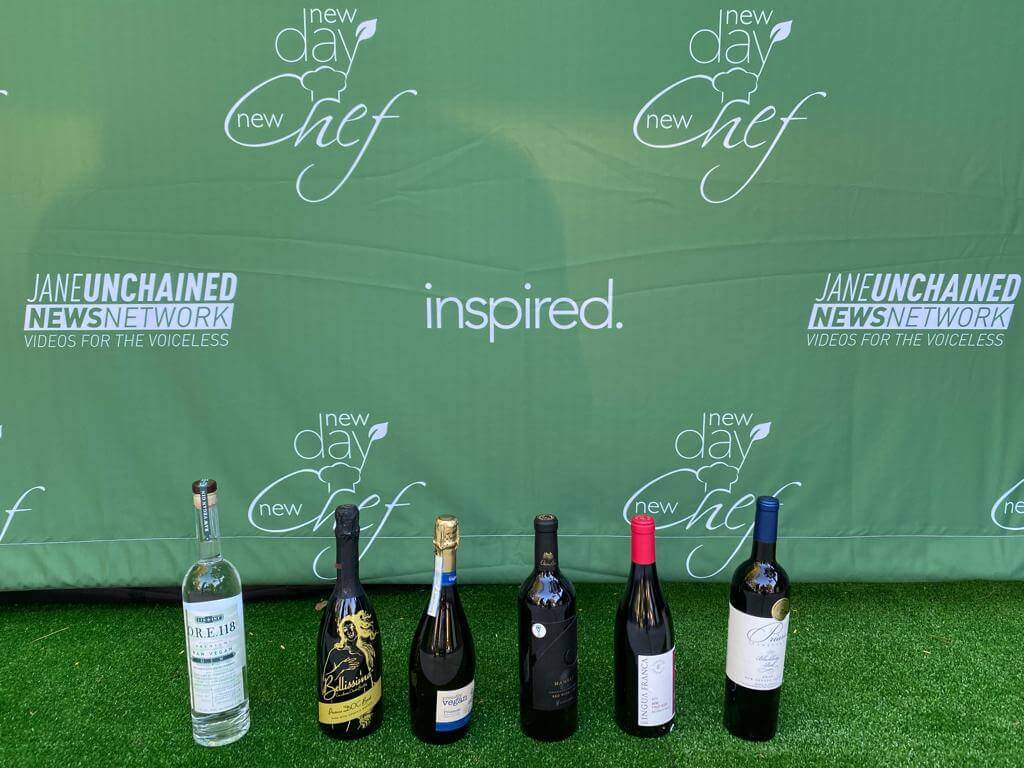 “Being vegan is not a sacrifice,” says attorney Kranz, the founder of BeVeg vegan certification firm, and a vegan from birth. “There are delicious food and wine pairing options that are plant-based. Just watch our show and you’ll see for yourself!” Or, just watch her dance circles around a courtroom as an awarded “Super Lawyer,” TV legal eagle, and prima ballerina. Both are evidence that being vegan and eating plant-based are not a sacrifice.

If you want to enjoy a BeVeg vegan certified bottle of wine while cooking or eating a delicious plant-based meal, watch the new vegan cooking show on Amazon Prime now, and expect to tune into more episodes on public television stations around the country starting this spring. Every season, new celebrity chefs showcase their vegan recipes. If you wish to see Carissa and Jane discuss the BeVeg International vegan certification program as Chef Babette from Stuff I Eat whips up a pizza, tune into season 1, episode 3. BeVeg sponsored all the certified vegan alcohol for the private launch party.

Now, you may ask, isn’t all wine vegan?

No. About 50% of the time it is not vegan. Many alcoholic beverages are filtered through animal parts like isinglass (fish bladder), egg whites, gelatin (bones of animals), and the like, which leaves trace amounts of animal in the final product. Likewise, there are about 62 ingredients that can be included in alcohol per the Tobacco and Trade Bureau, and none of these ingredients and processes are listed on the bottle. BeVeg vegan certified products provide a level of consumer transparency not currently required by existing labeling laws.

That is why BeVeg exists: to create a global vegan certified standard and to end the guessing game. BeVeg vegan symbols are represented on every continent except Antarctica. The special wine glass BevVeg vegan trademark exists to help the consumer drink with confidence. “While what goes into your beverage is trade secret, whether it is vegan or not should not be a secret,” says attorney Kranz.

Cheers to that, counselor!

Get the free BeVeg vegan alcohol guide on Apple App Store or Google Play. Or visit www.beveg.com for more information.

Do you have a vegan food, vegan wine, vegan cosmetic or vegan fashion product? Globally Certify your product as “officially vegan” through BeVeg by clicking here. 100% of your certification fee will go to Jane Unchained News Network, a 501c3 nonprofit for animals and the vegan lifestyle. 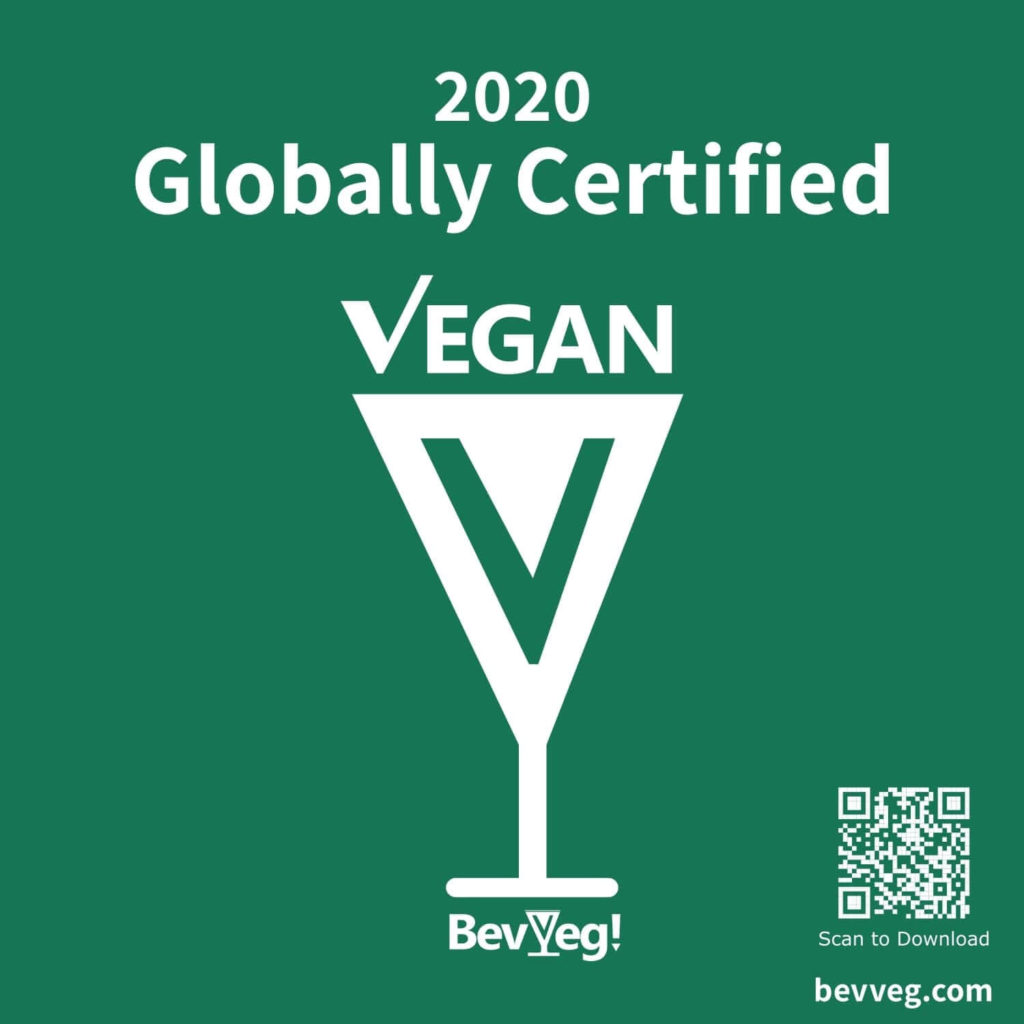 This article originally appeared on Jane Unchained News Network. You can read the original article by clicking here.