Bald Vegan: Wine vegan or not? 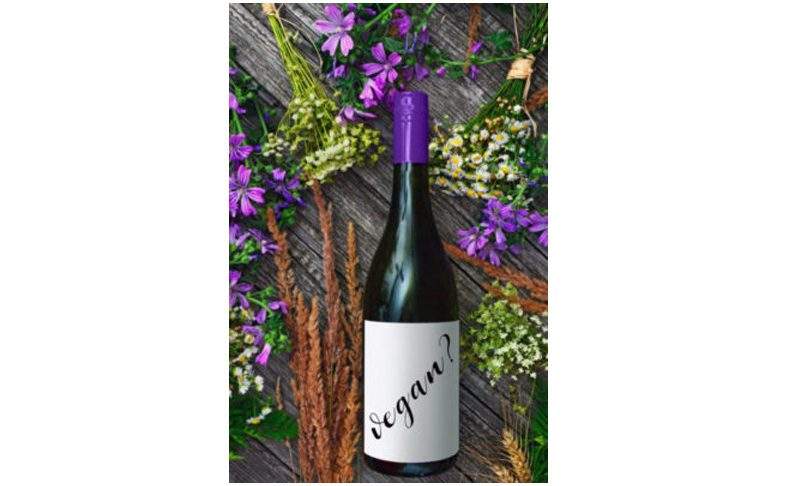 Bald Vegan: Wine vegan or not?

How to find if your wine is vegan? 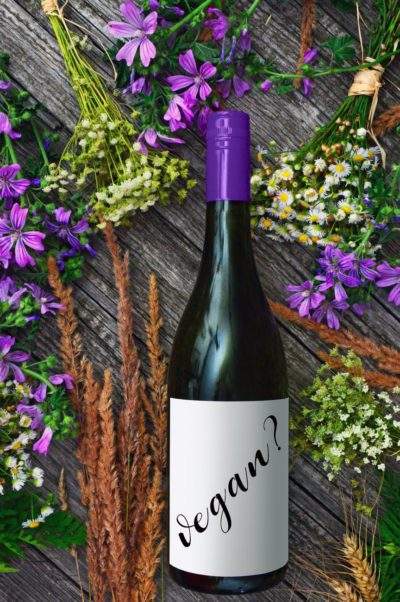 When sometimes I say to people that I have to check the wine labels because not all wines are vegan friendly I see that strange look in their eyes and the following question, “Are not all wines vegan? They are made of Grapes in it?”

I try to look smart, posh and confident and start to explain that “although made mostly from grapes, some wines may have been made using animal-derived products”.

According to many websites like PETA they explain that: “…During the wine making process, the liquid is filtered through substances called “fining agents.” This process is used to remove protein, yeast, cloudiness, “off” flavors and colorings, and other organic particles. Popular animal-derived fining agents used in the production of wine include blood and bone marrow, casein (milk protein), chitin (fiber from crustacean shells), egg albumen (derived from egg whites), fish oil, gelatin (protein from boiling animal parts), and isinglass (gelatin from fish bladder membranes).”

But don’t despair, there is good news. Some companies are using clay-based fining agents such as bentonite, and Activated charcoal.

Thankfully, now, we have hundreds of Vegan-friendly wines, beers and other alcoholic beverages. Most supermarkets now have a great selection of splendid costly red or white vegan wines and if you are not sure just look at some kind of Vegan-Friendly Label, Suitable for Vegans or else in the bottle.

If you need more information, here are some good sites to start with:

I will start posting some good wines that I bought myself and taste it. I am not a “connoisseur” of wine but I know when it tastes good and makes me, let’s say, Merry